Whether you are concerned about your own financial needs, or those of your family or business, we are here to help. However, we don't do it alone. Our teams make it all come together. If you need any kind of assistance, please contact us. We're here for you. 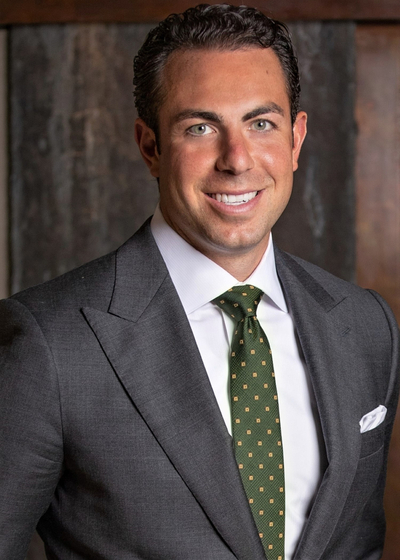 As President and CEO of Carrera Capital Advisors, Keith is tasked with deciding and leading the company mission, vision, and strategy, as well as growing the performance success of the business. In addition, Keith is an expert in tax efficient wealth management strategies and in his role serves as a Private Wealth Advisor to Business Owners, Professional Athletes, Entertainers, and successful Professionals.

Keith began building his business in Wealth Management during 2014 after a short career in the NFL. He attended Michigan State University and graduated from the Eli Broad College of Business on a full athletic scholarship to play football under legendary Coach Mark Dantonio. During his time as an athlete, Keith was a three year starter at the wide receiver position for multiple Big Ten Championship teams while earning several Athletic and Academic All-Big Ten honors. He has experienced firsthand the incredible results that stem from investing in other people, to accomplish goals greater than any individual alone, and he looks to apply those experiences while he serves his clients and his team. Keith credits the many mentors, especially his father, for the work ethic, effort, and his hyper competitive attitude to win that was instilled in him at a young age.

Keith currently lives in Bloomfield Hills with his wife, Adrianna, and their two young children. Away from the office, Keith especially enjoys spending time with his family and placing a priority on his health and wellness. Additionally, he enjoys competing with friends on the golf course. 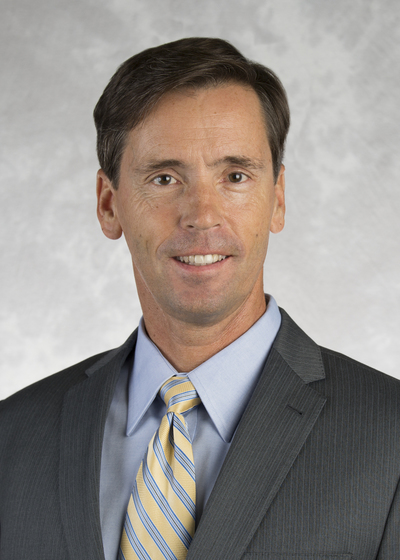 Marty Schmidt entered the financial services industry in 1984. He is a graduate of the University of Michigan with a B.S. in Economics and Finance.

Marty lives in Waterford MI with his wife, Patty, and they have four adult children. Away from the office Marty enjoys spending time traveling, boating, bike riding, exercising, skiing, and working remotely from Mooresville NC, seasonally. He is active in the community, including building and medical mission trips with his church, and volunteer work for local food kitchens and several business organizations. 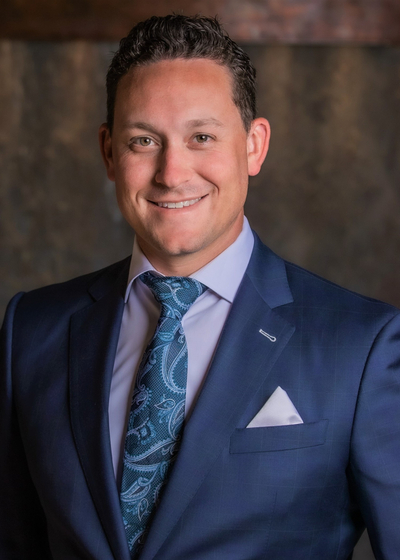 Jake holds a Business degree from the Eli Broad School of Business at Michigan State University. Prior to being a Financial Advisor, Jake spent over 5 years in Management Consulting and advised various Fortune 500 companies on financial restructuring and strategy. His prior business experience has given him the ability to provide complex analytical planning capabilities to his clients throughout the nation.

For the most recent 6 years, Jake has been a Wealth Management Advisor and works alongside a highly skilled team that focuses on delivering and simplifying tax mitigation strategies and advanced financial planning for business owners, executives, consultants, private equity professionals and investment bankers. 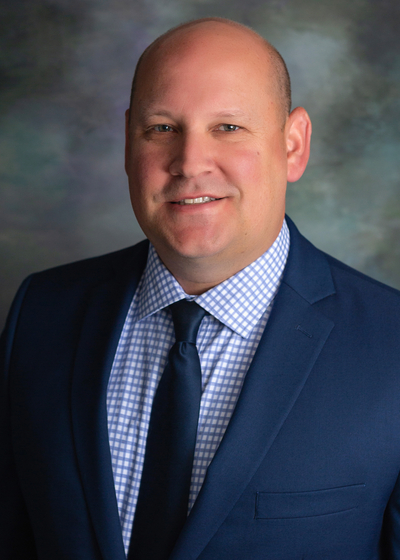 Steve Lane joined Marty's office in 2008. As an Associate Wealth management Advisor he holds his securities Series 7, Series 66, and insurance licenses. Steve also has an MBA from Oakland University, and has earned the CERTIFIED FINANCIAL PLANNER™ (CFP®) certification.

How can Steve help you? 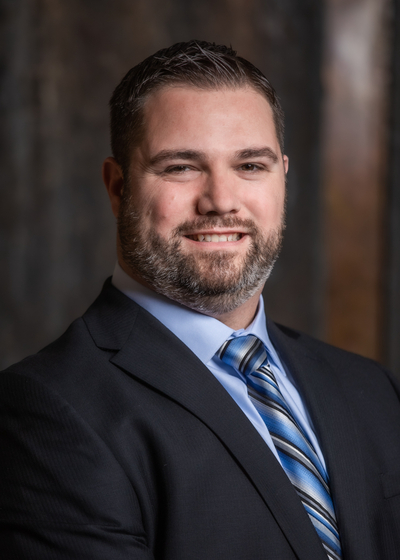 Director of Investments and Planning

Director of Investments and Planning

Ryan Drews is the Director of Investments and Financial Planning for Keith's Wealth Management Team. He is responsible for the development and implementation of each client's investment recommendations. Through research in various investment options and diligent tracking of current market conditions, Ryan works toward the best possible recommendations for each client's unique needs and goals.

Ryan takes pride in creating personalized recommendations and financial plans for each client. He can partner with you to understand your goals, create a personalized plan, and provide investing guidance. You will understand where your money is invested and why, how your investments are performing, and how they fit into your overall plan.

“An investment in knowledge pays the best interest.” 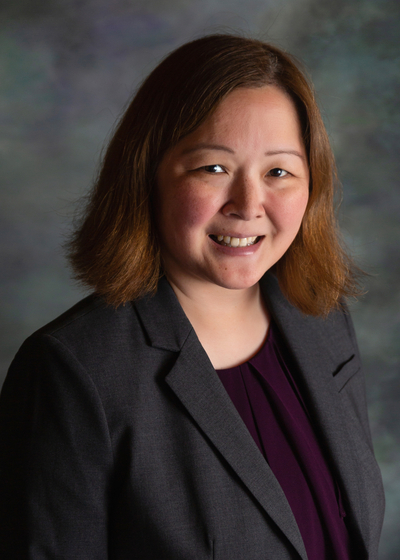 Robin Petras joined Marty's office in 2002. She is Life and Health licensed in Michigan. Robin has passed the FINRA Series 6, 63, and 7 securities exams, and is highly qualified to assist you with serving your investment accounts.

How can Robin help you? 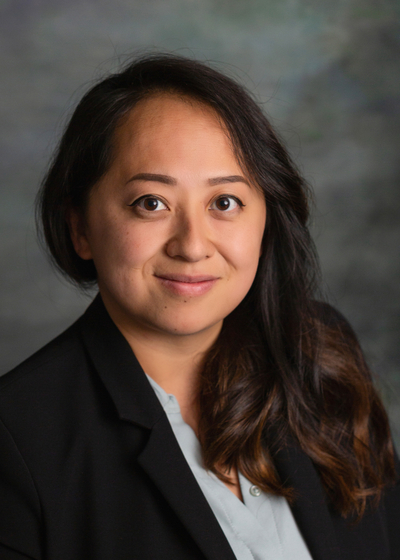 Mya Kulaga joined Marty's office in 2017, and has been with Northwestern Mutual since 2013. She is Life, Health, and Long Term Care licensed in Michigan as well as Series 7 and 63 securities licensed. Mya can assist you with insurance underwriting questions, policy service and billing issues, and scheduling appointments.

How can Mya help you?

Prepare illustrations and comparisons for Life and Disability Income insurance

Assist with insurance applications and the underwriting process 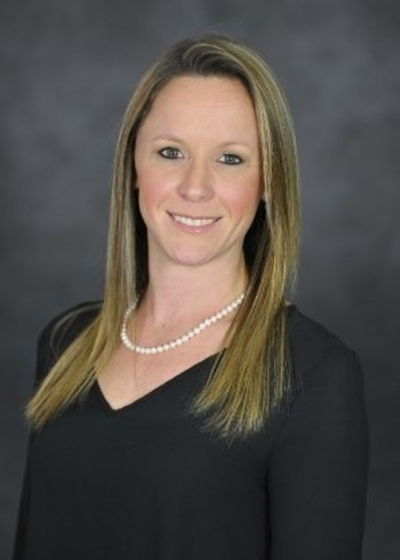 Christine joined Keith and Jake’s practice in August of 2020. Christine can assist you with all client on-boarding services, insurance application questions, policy service and billing issues, and scheduling of appointments.

How can Christine help you? 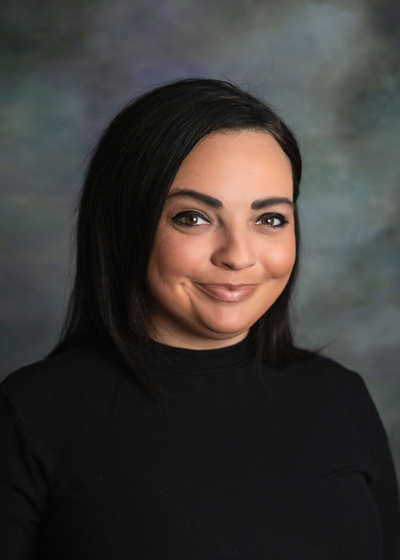 Monica Goerg joined Jake and Keith’s team in March of 2022. Monica attended Michigan State University and has an extensive background in customer service.

How can Monica help you? 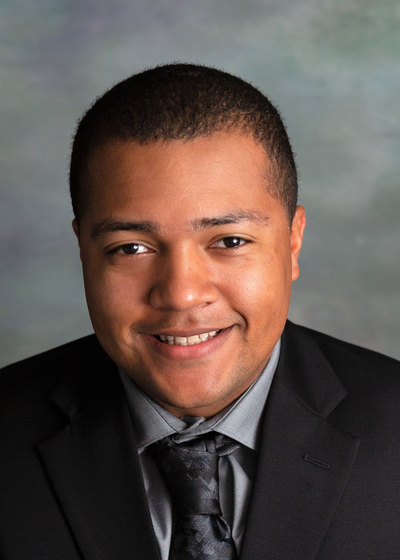 Isaiah started working for Marty in March of 2022 and is working on his Michigan Life and Health. Isaiah has a Bachelor’s degree from Oakland University, and can assist in creating a financial plan specifically tailored to you.

How can Isaiah help you? 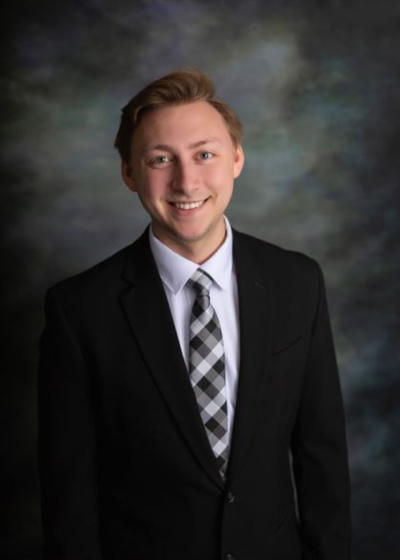 Michael Hassa joined Carrera Capital Advisors in 2022.  Michael has worked in investment operations for 3 years and is always happy to help with your investment related questions.

How can Michael help you?